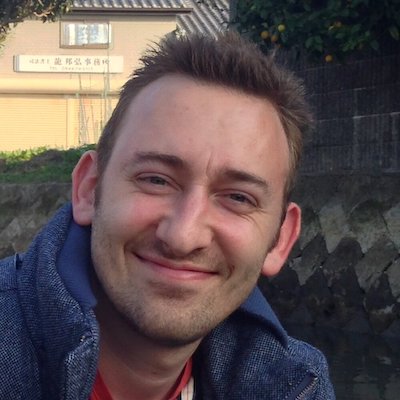 I've been coding for the last 10 year for several companies but lately I decide to join the "indie maker" movement and try to make apps that solves my everyday problems, and hopefully help others!

Well it's an issue that I had in my latest freelance contract.
Every week I had to juggle between two offices (For sake of clarity, let’s call them Office A and B), and remote work and my schedule was just crazy:

Obviously lots of people working with me (including me) were lost about where I would be any day of the week..
One day I stumbled on a simple page made by Felix Krause and it just clicked : this was exactly the kind of page that would help my coworkers (and me)..
That’s when I decided to create a similar page - whereisjon.today - that quickly became the page people would check before calling me, sending me a message, or organizing a meeting..
Quickly people started asking me if they could have their own page, making me realize that others had the same issue.

So now it's your turn ! I hope it will help you as much as it did for me.
Don’t hesitate to get in touch and help me make it better adapted to your own situation.

So we DO USE some cookies for the app to work properly.
But we DO NOT use it for ad tracking, that's a promise!